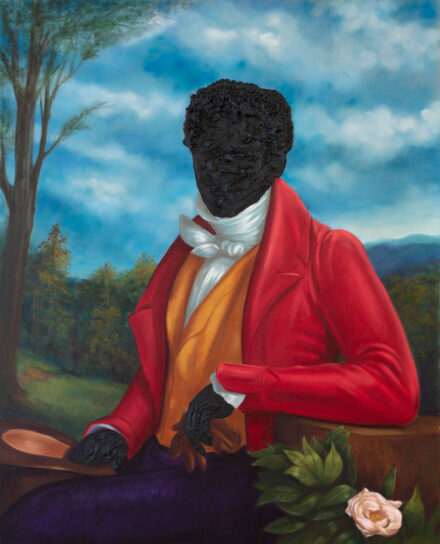 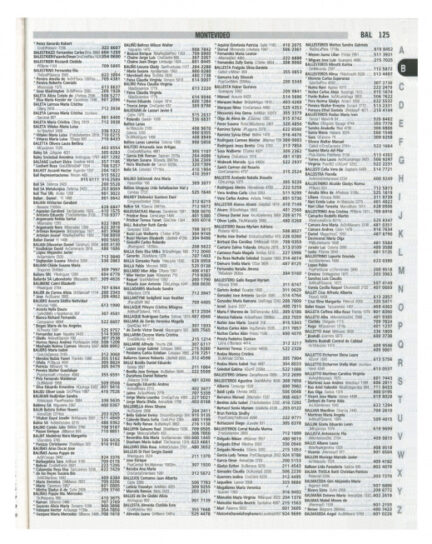 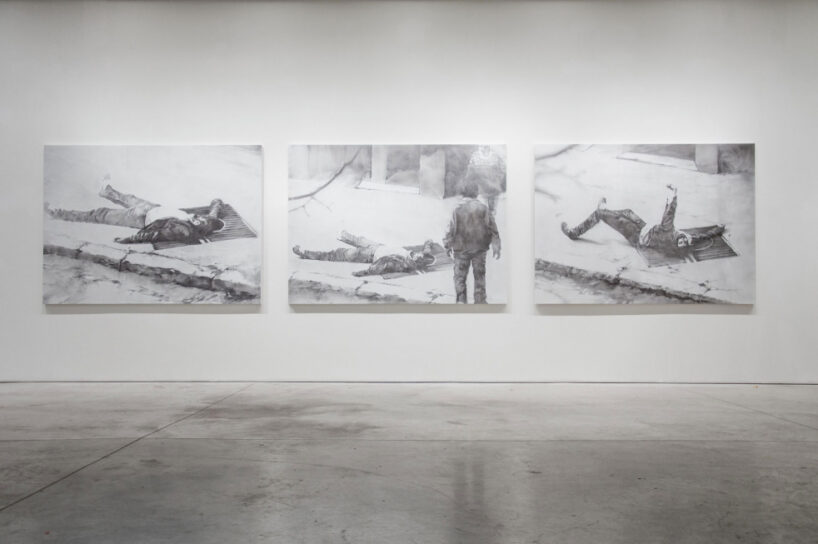 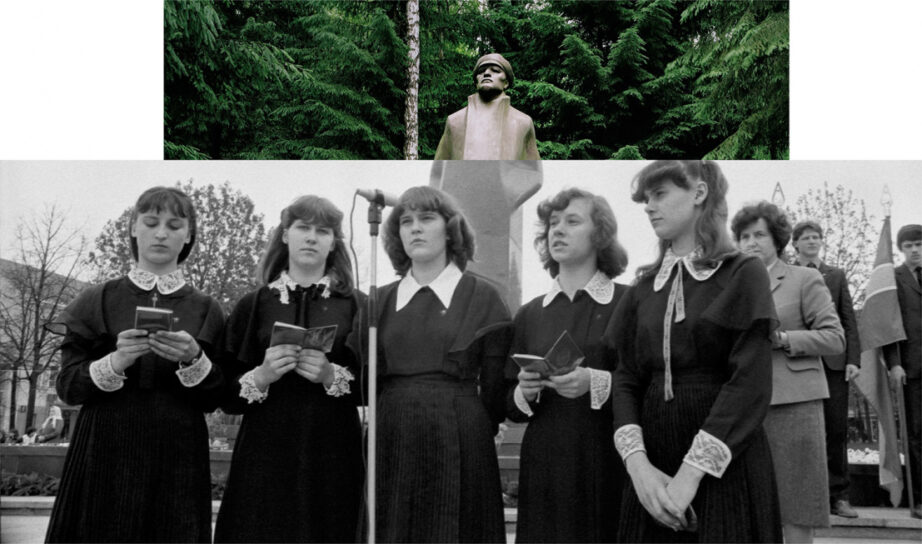 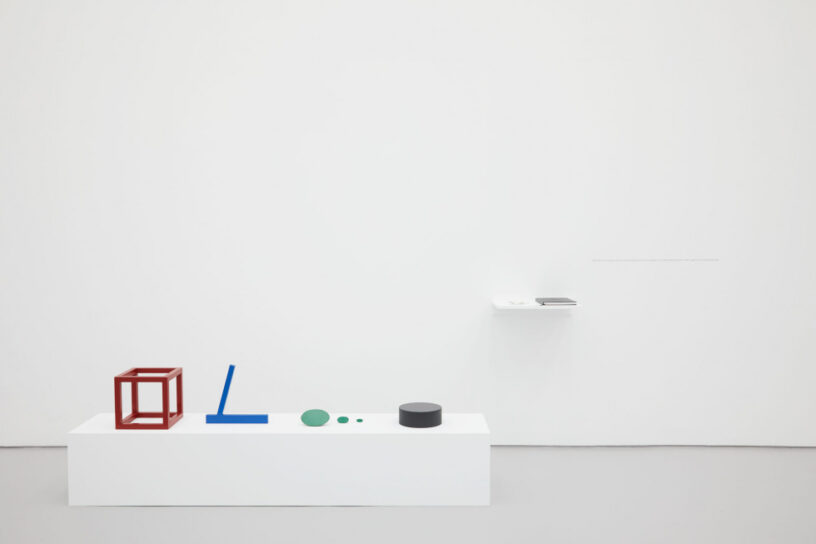 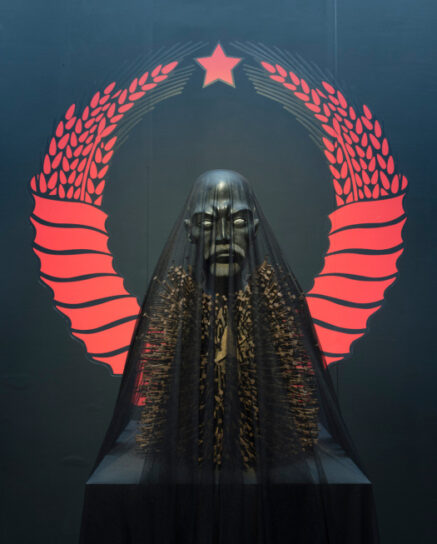 In August 2017, violent clashes broke out in Charlottesville, Virginia, when extreme right wing groups contested the city’s decision to remove a statue of Southern Confederate Commander Robert E Lee. The events started a major debate on the future of American Confederate monuments. Just over a year after the confrontations in Charlottesville and the comprehensive debates they provoked, Skissernas Museum – Museum of Artistic Process and Public Art presents Memory Matters. This is an exhibition about collective memory –memory which, unlike that of individual memory, is shared by many people, an entire group or society. Collective memory is often an expression of how a group in a position of power has chosen to recount and represent cultural and historical events, as in official memorials and monuments. But collective memories, like the monuments that embody them, are often contentious. Art provides the possibility of alternative perspectives on history and the expression of memories that have been silenced or repressed.

The exhibition shows works in various artistic practices from the past ten years, by artists from several different parts of the world. These artists all address historiography and memorial culture in different ways. The works engage in a dialogue with contemporary social and political events and with the contexts in which the artists operate – from the silence after the dictatorship in Uruguay or the Soviet era in Lithuania, to expressions of power in post-colonial Angola and South Africa. Some of the artists transform and reinterpret traditional memorial forms such as statues and busts to comment, problematize and sometimes undermine the official history. Others create new narratives by questioning previously accepted histories or by highlighting the circumstances that contribute to the formation of collective memories. Some of the works become unofficial memorials for people and events for whom such memorials were previously lacking – memorials that oppose oblivion, repression or active erasure to become new bearers of collective memory. Instead of the commissioned and official monuments and memorials in public space, the museum and the exhibition context become the space in which collective memories are shared.

The ambiguity of the exhibition title, in which the word matter is used in its meaning both as a verb (to be significant, to be important) and as a noun (material, substance, subject), testifies to the importance of continuously discussing memorial culture and the construction of collective memories – the subject affects us all, not least artists. At the same time, the title alludes to the way in which memories are not only immaterial but also given physical expression, such as monuments in public space or as artworks in this exhibition.

Memory Matters in the press:

The exhibition is organized with generous support from Pia Althin, Ulf and Annika Andersson, Eva Eksandh, Caroline and Paul Sverdrup, and Carl Westin.